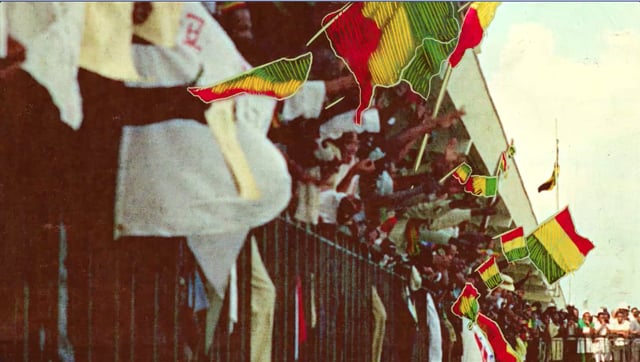 As the agreement to create the first global cannabis brand took shape between Bob Marley’s estate and Privateer Holdings, I led the development and presented the brand’s creative direction to the Marley team. From the moment I heard about the project, I knew we would be responsible for a priceless legacy.

Over the next 18 months, I was involved in nearly every creative and branding aspect of preparing to launch Marley Natural, partnering in the efforts of several agencies. Before the ink had dried on the agreement, pressure to announce the brand was on.  I wrote and creative directed the launch videos here. The Teaser video received over a million views in the first day.  The digital marketing effort won an Addy.  Overall the launch campaign earned over a billion impressions. 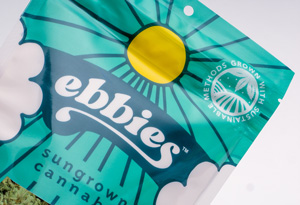 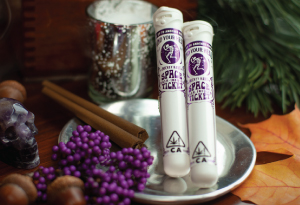 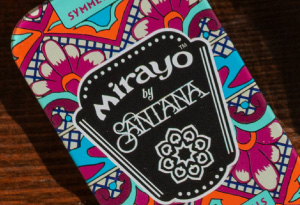 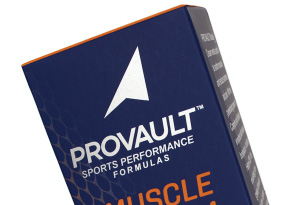