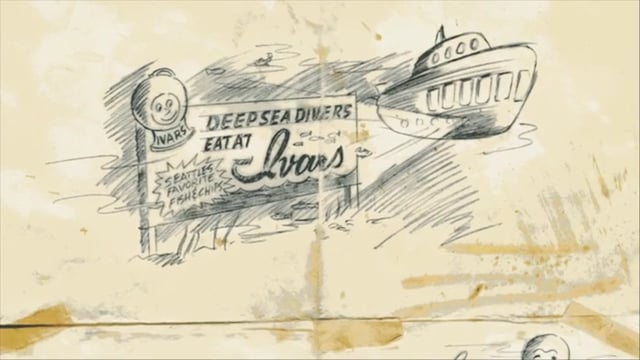 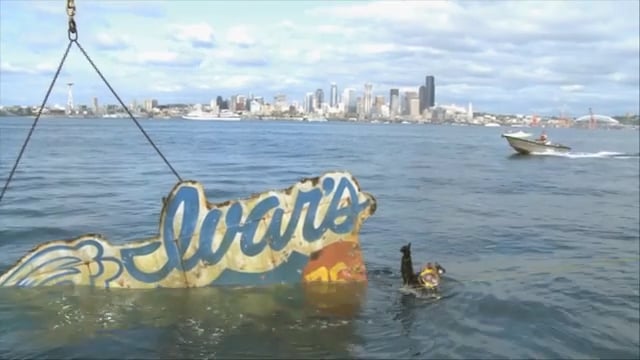 The legendary ad campaign captured the imagination of a city, made waves of press and has become a part of local lore.

For those unfamiliar with Seattle’s beloved heritage brand, Ivar’s Seafood Restaurants, “flounder” Ivar Haglund was a genius of entertaining self-promotion. This made my concept for Ivar’s Underwater Billboardscampaign all too believable: evidence that Ivar had put billboards in the bottom of the Puget Sound in 1950s to get a jump on submarine commuter traffic.  The campaign followed the salvage crew’s efforts to find and retrieve the lost ‘boards. I’m also responsible for creative direction, art direction and writing this project at agency Heckler Associates.

We ran TV ads, an online documentary and hung the recently “recovered” undersea billboards around the Puget Sound region, covered in “barnacles.”   Despite their better judgment, many Seattleites bought it hook, line and sinker, or at least wanted to.  It was truly the talk of the town for a month. Chowder sales reportedly quadrupled.

“The campaign worked because it was something Ivar would have done”

Ivar’s management and a fun-loving local historian brilliantly kept Seattle guessing if the preposterous story could be true. By the time the jig was up, we had netted extensive national and local press and two front pages in the Seattle Times.  A few years later, this campaign still makes headlines and confusion as to what really happened delightfully resurfaces.

Ivar’s Underwater Billboards is commemorated on the Seattle Waterfront, has recently been named one of the top three hoaxes in Seattle history by PBS and appears in educational materials on marketing.

Click below for a PDF of the magazine article 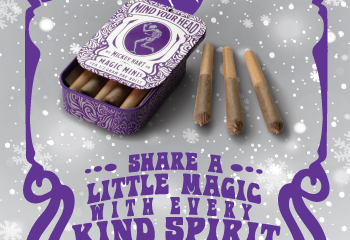 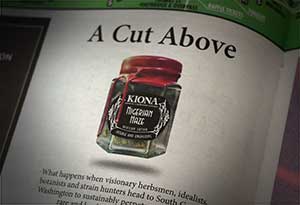 Kiona – A Cut Above 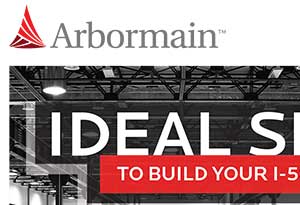 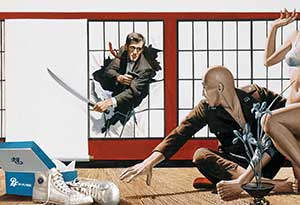